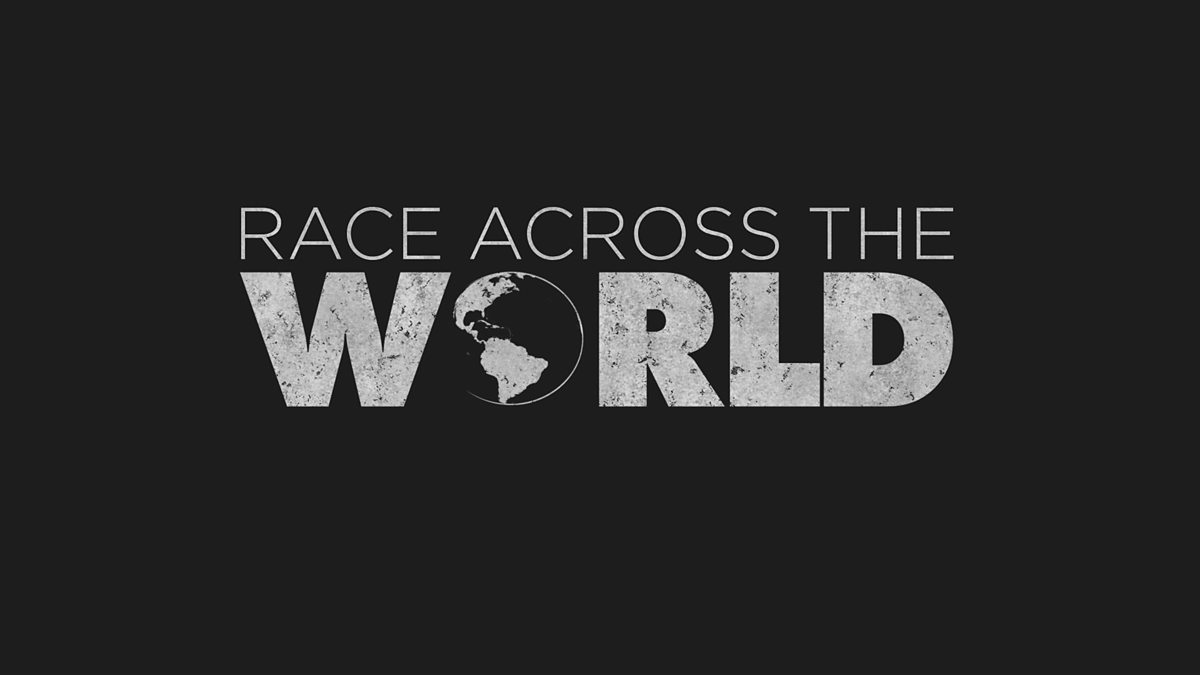 Shortly after lockdown back in March ( … such a long time ago now), Friday morning Recs, coxed by Noelle, kept themselves active and occupied setting up their Race across the World to Toyko and back. They were quickly joined by the remains of the Recreational Squad who like most members of the Rec Squad, don’t like to be left out of anything, especially anything as exciting as this 🙂

Keeping a record of activities, members send their individual reports to Noelle’s inbox, which surely must be bursting at the seams, for her to tally up, and record and measure, the distance covered before reporting back on how far they had travelled, which exciting island they could see, which country they were close to, or, with great excitement, which port they had reached.

Come late April, the Juniors wanted in too, and ably coxed by Mick, they joined the Race in early May, only, as you will see as the diary continues, took a slight detour (!) in the opposite direction to Tokyo … the shorter distance apparently …

This is a record of their travels in May …

4th May
Rec Squad
We stopped at Sandbanks in Dorset, Lands End then on to Cork so we could avoid the Bay of Biscay. Next Baiona in Spain, Porto, Lisbon and Portamao in Portugal clocking up just over 2,800k to get to Tenerife. We are now heading for Tortola on the BVIs.

8th May
Rec Squad Motivation still high albeit we can’t see anything as quarter of the way across the Atlantic
Junior Squad Over 600km and have just left a stop off at Guernsey (great weather) and now out in the Celtic sea deciding our next route.

15th May
Junior Squad This week we headed to Bilbao and had a great time at the Guggenheim. Interesting fact Athletic Bilbao is the only European football club to exclusively sign local players.
Then we were off to Porto, no Port for the Juniors obviously but had a quick row on the Duoro.  Another fact we learned Gustav Eiffel was involved in the constructions of two of Porto’s bridges. Now on our way to Gibraltar.

22nd May
Rec Squad We are finding the Atlantic tough and a bit boring but are now only 601.49 K from Tortola. We can’t wait to get to those iced coconut cocktails and rum punch. Might spend a day or two on the beach.
Junior Squad
Juniors are all well and are heading the opposite direction to Tokyo so we can compare different stop off points. This week we got to Gibraltar where we saw the Barbary macaques, one of whom stole a pair of sunglasses (evidence attached).  Interesting facts,  it has no rivers or streams and John Lennon and Yoko Ono got married there.
Then onto Almeria where with any drink, non alcoholic for the crew, tapas was free. Now off to Algiers.

29th May
Junior Squad Another great week for the juniors: first stop was Algiers.  The city takes its name (Arabic: “The Islands”) from several small islands that formerly existed in the bay.  Where we had some couscous, a Mazagran (Algerian iced coffee) and some Deglet nour (Dates) for the journey. Then off to Tunis, which was once home to Carthage and much of the city is a UNESCO World Heritage site. Founded in 698 Al-Zaytuna Mosque is one of the world’s oldest.
Now off to Malta
Rec Squad Malta is lovely. (Short and sweet weekly update … can only assume perhaps they were still on the beach?)